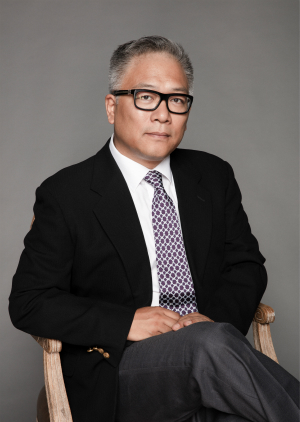 President of the Center for China Shanghai International Arts Festival

Li Ming has long been engaged in domestic and foreign performances, performances repertoire creation, domestic and international repertoire tour, large-scale cultural events organization, etc. Since 2012, he has been the Vice President of the Center for China Shanghai International Arts Festival, in charge of the Department of Performance & Exhibition, Sponsorship & Advertisement, Shanghai Cultural Exchange Agency, etc.

He has been involved in organization of many original performances, exhibition and activities such as The Choral Symphony The Revival, From Shikumen to Tian'anmen Fine Art Exhibition and Poetry Reading, Art Space, Parallel Sessoion in Ningbo, Hefei, Inner Mongolia, etc, which expand the scale and influence of the Arts Festival.

During the period from 2003 to 2011, Li Ming has served as General Manager of City Dance Company Limited Shanghai. From 2011 to 2012, he has served as Chief Operating Officer in Shanghai City Performing Arts Company Limited .In the meantime, he organized the large original acrobatic ballet Swan Lake, Farewell to My Concubine, A dream of Red Mansions, Sea Dream of Nutcracker, original symphonic work Shanghai Image, etc. During the World Expo in 2010, the company was designated as the Expo recommended service provider, and has operated nearly 500 Expo cultural activities and theatre performances. At the same time, he has given remarkable results in various countries around the world of dramas, dances, acrobatics, concerts, successfully acted over hundreds of performances.