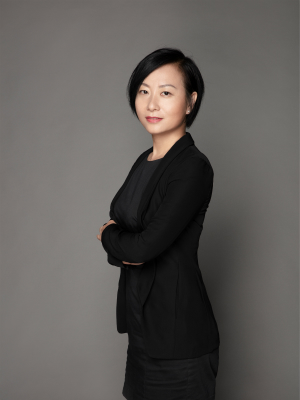 Yang Jing is currently Secretary of the General Party Branch of the Center for China Shanghai International Arts Festival.

Yang Jing has a lot of experience about operation and promotion in culture and sports fields. From 2001 to 2006, She was former Office Director of Shanghai Shenhua SVA SMEG Football Club, which is responsible for PR, members & foreign players management and international cooperation. From 2006 to 2008, She served as Strategy Researcher of Development Research Department in Shanghai Media Group, which is in charge of research and development work of TV programs. From 2008 to 2010, She was Assistant Director of the Forum Affairs Department of Bureau of Shanghai World Expo Coordination, which is mainly responsible for planning and organizing about EXPO Forum. Since 2011, She served as Admin Director of Shanghai Entertainment Team Media Group.

Yang Jing got her undergraduate and master degree from Journalism School of Fudan University.