Papa's Time Machine is inspired by Maleonn's father's amnesia, the result of the onset of Alzheimer's Disease, and is dedicated to him. Told with life size puppets, the story expresses the artist's understanding about love between father and son. As the father descends into Alzheimer's Disease, the son tries to create a machine that will help him preserve his happy memories of their time together. 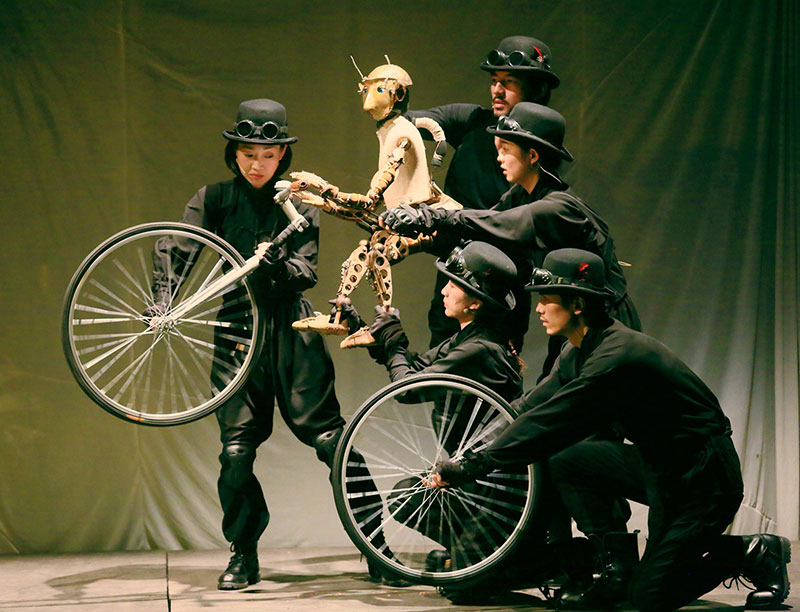 Maleonn invented his own puppetry system through the unique visual style and structure, the operation of the puppets, as well as the training of the puppeteers. The adult puppet is 160cm in height,composed of 1486 parts, whilst the child puppet is 120cm in height. He also created many extraordinarty creatures for the puppet's world. 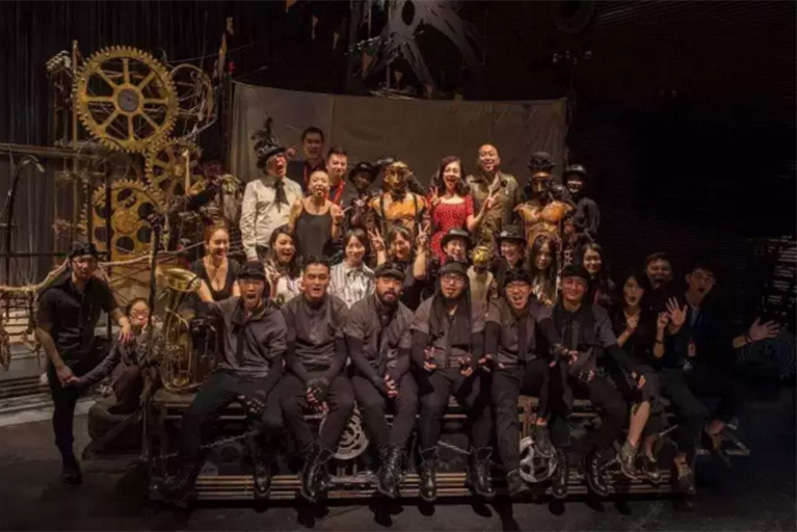 The show is combined with touching story and astonishing visual art. Also, the puppet will perform among audience and invite audience to join the story to create a unique theater experience. 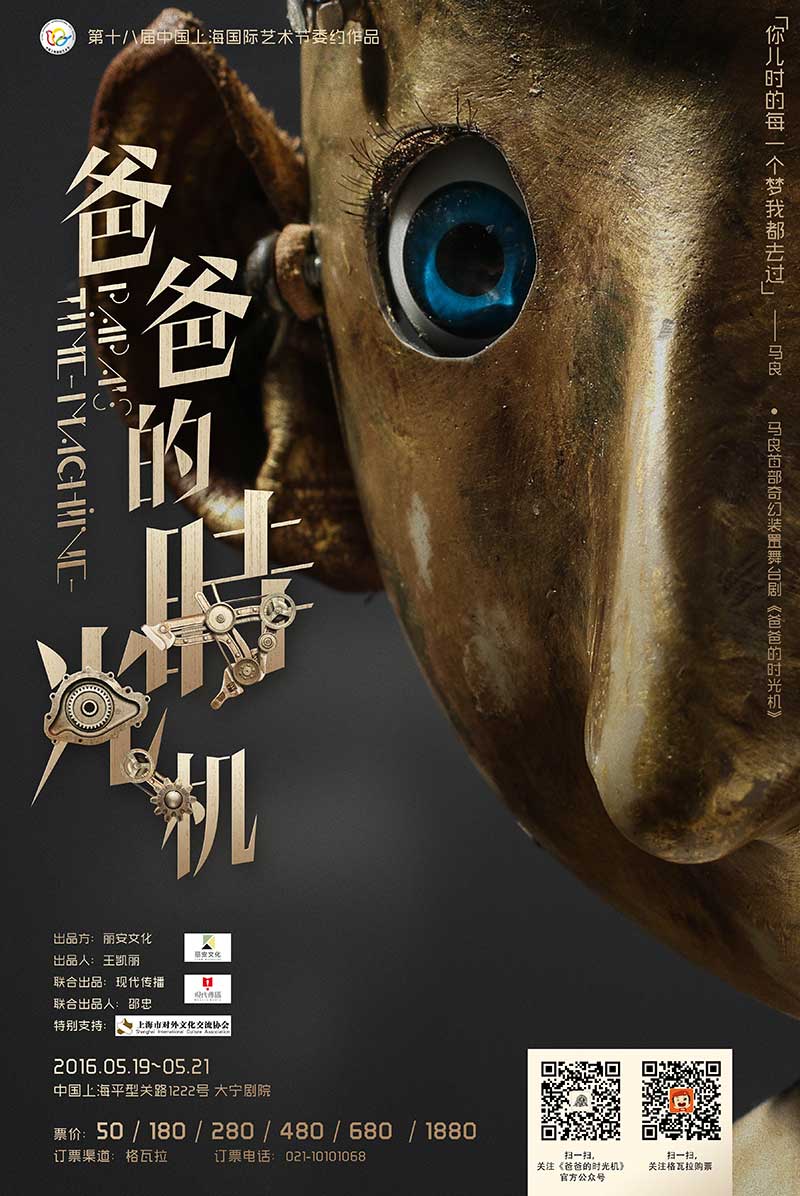